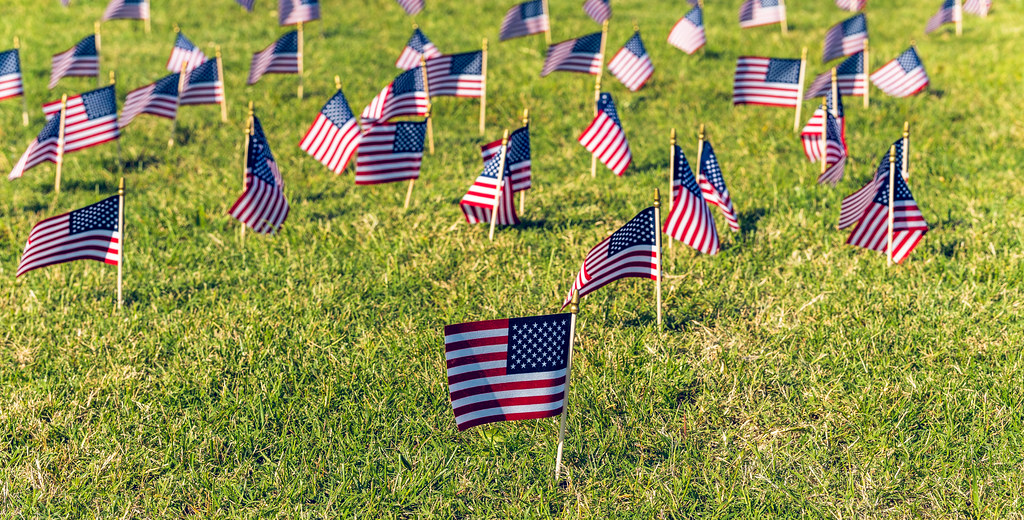 NATIONAL MILITARY APPRECIATION MONTH – MAY
Declared by Congress in 1999, May was selected National Military Appreciation Month as a month-long observance honoring the sacrifices of the United States Armed Forces.  There are more military related observances during the month of May than any other month, so it is an appropriate time to celebrate the men and women in uniform.  Not only do we pause on Memorial Day to remember the sacrifice and service of those who gave all, but also during May, we recognize Loyalty Day, VE Day (the end of World War II in Europe on
May 8, 1945), Armed Forces Day and Military Spouses Day.

Please join CASI as we honor the service and sacrifice of members of the Army, Navy, Air Force, Coast Guard, Marines and National Guard, as well as the contribution of their family members.

Our CASI members and  friends raise funds for charities throughout the year by competing in sanctioned CASI chili cookoffs.

Each year, CASI sanctions nearly 400 domestic and international chili cookoffs as qualifying events for the CASI Terlingua International Chili Championship©, known as TICC.   CASI was the original organizer of the first chili championship in Terlingua in 1967.  These sanctioned events raise approximately $1,000,000 annually for the local and national charities that work with the cookoff organizers.  This ultimate chili championship is held the first Saturday of November annually at Rancho CASI de los Chisos near Terlingua, Texas.   The CASI Championship event is a fundraiser for local Terlingua charities and organizations and funds CASI's scholarship programs.

To learn more about the CASI organization, click on the links below: ​
Thank you for your interest in the CASI organization and for your visit to our website. We hope to see you, your family, and your friends soon at a local CASI charity event or at the CASI Terlingua International Chili Championship on the First Saturday of November each year.

Click now to Join or Renew Your Membership!
CASI